This parade took place in Downtown St. Petersburg, Florida. The parade ran from 10am to about 12pm. There were several times where it was raining, then sunny, then raining again. The rain just about stopped at the end of the parade. The streets on Central Ave. were closed well after the parade with vendors and restaurants open through the streets. 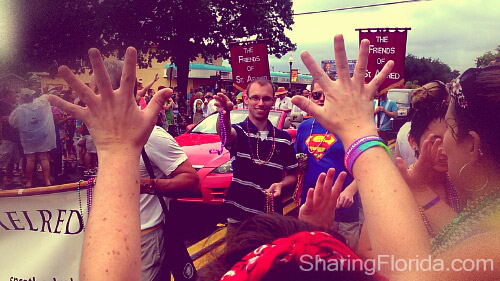 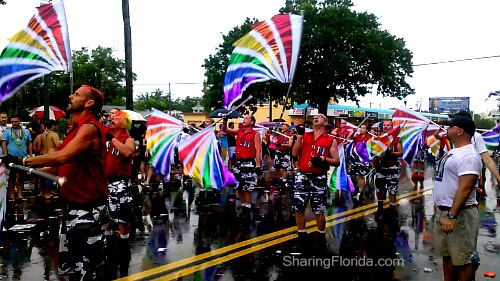 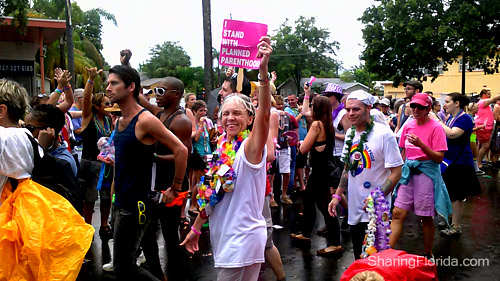 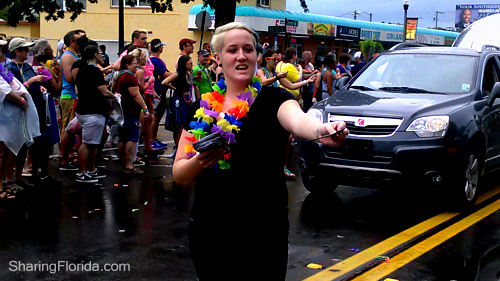 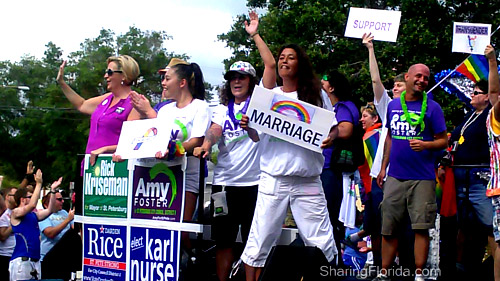 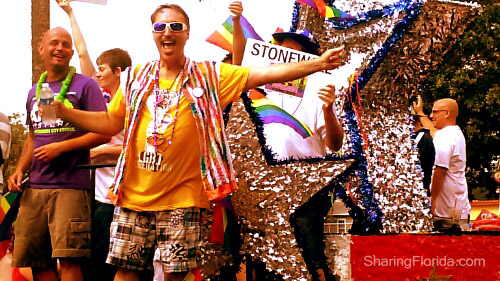 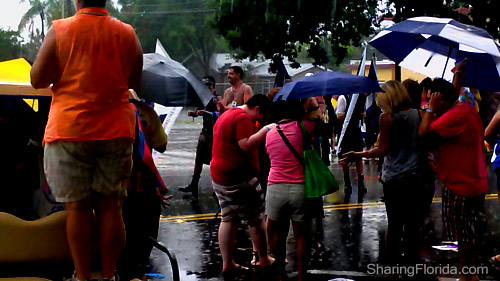 The period of rain during the parade 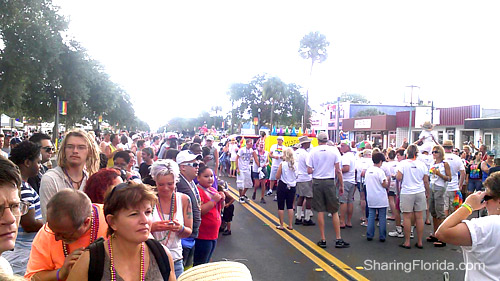 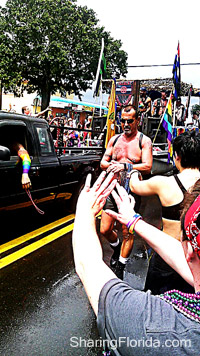 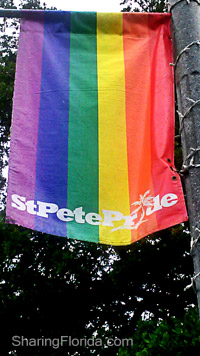