This is the Everglades and Francis S. Taylor – Wildlife Management Area in Southern Florida. Commonly called Alligator Alley on 75, connecting Naples to Miami. This isn’t as scary as it would seem as there are fences all along both sides of the road. There are several areas open to the public for boating/fishing or sightseeing.

During this stop there were several alligators near the side of the road.

There is a section that has a lookout tower – the photos here were taken at the halfway point between Naples and Miami. There are toll booths on each end of Alligator Alley. 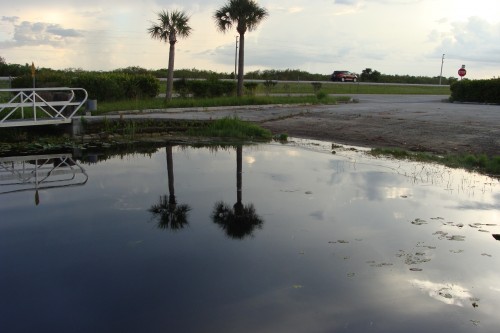 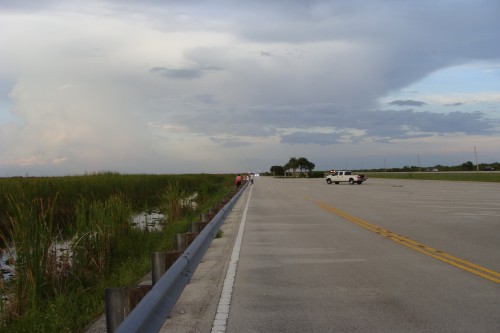 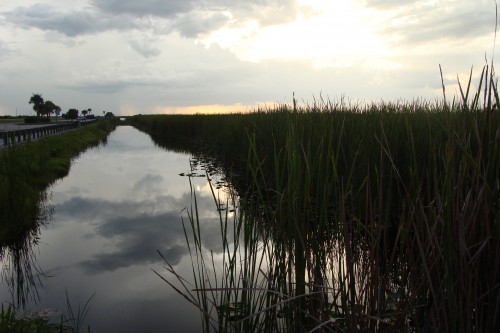 Side of the road – Alligator Alley 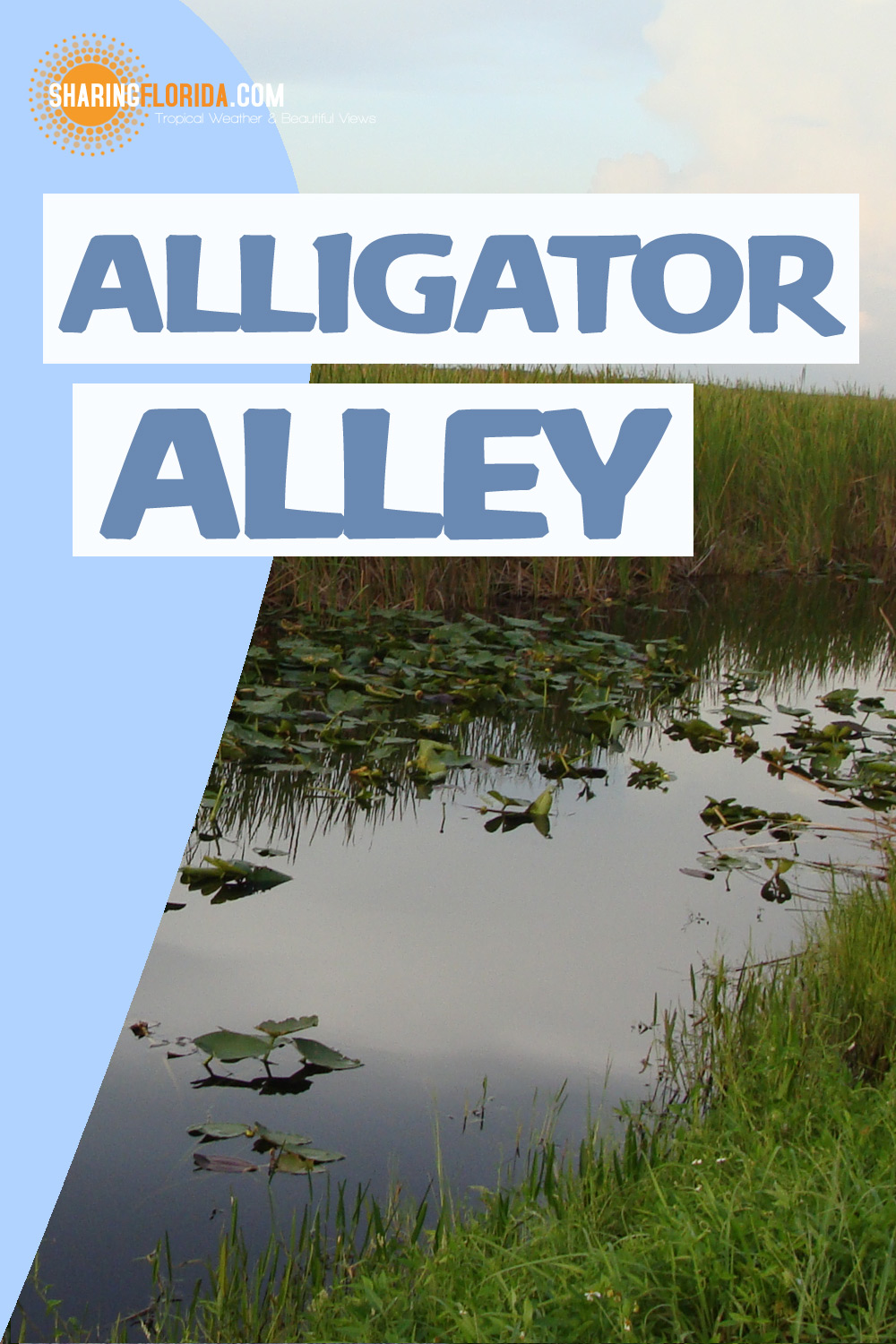